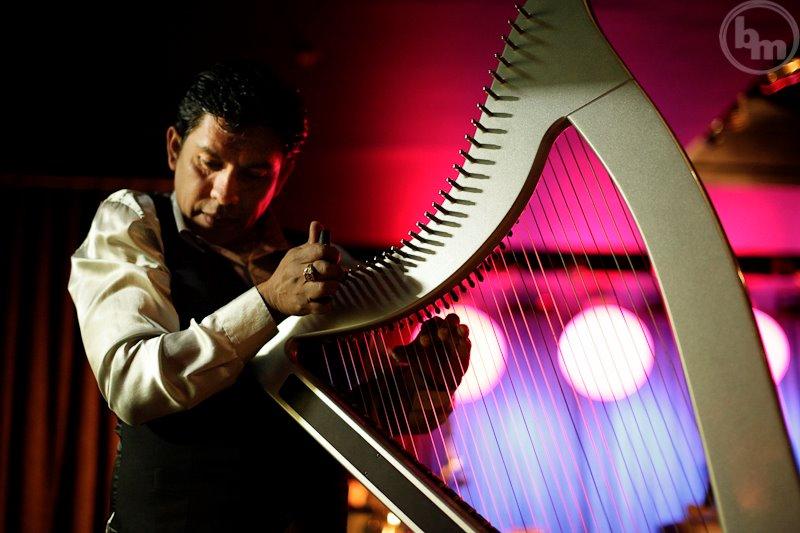 Virtuoso Mexican harpist, a walking encyclopedia of Latin music past and present who

has redefined the harp as a solo and lead instrument in a multitude of musical contexts.

He's played with everyone from Angus & Julia Stone and Los Lobos to Jimmy Barnes,

Steeped in the folkloric traditions of his native Mexico, he not only played and taught

music with the very best, but also Mexican and Latin dance - he was national Folkloric

Latin dance at the Sydney Dance Company for four years. As a solo harpist Victor has

performed in 25 countries worldwide. For 10 years he was a member of Tlen Huicani,

the best known and multi-award-winning Mexican folk group which toured the world,

playing 20 performances at Sydney Opera House. He has appeared at Bluesfest (where

many other major stages. On other big stages he has toured with Sharon Jones & the 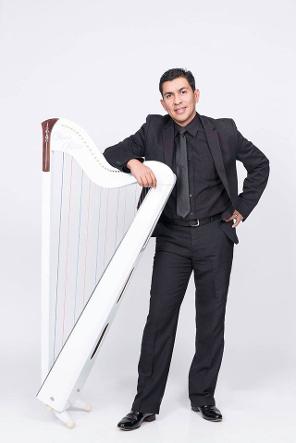 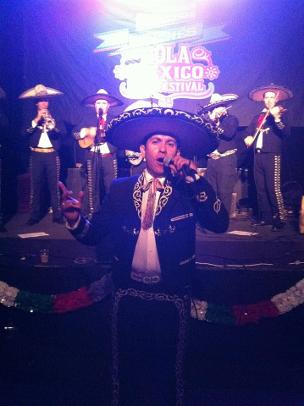 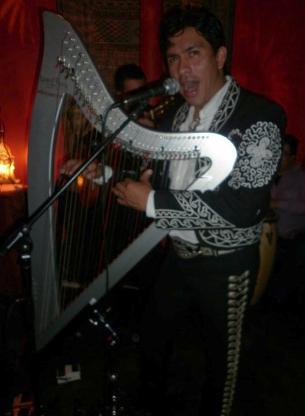 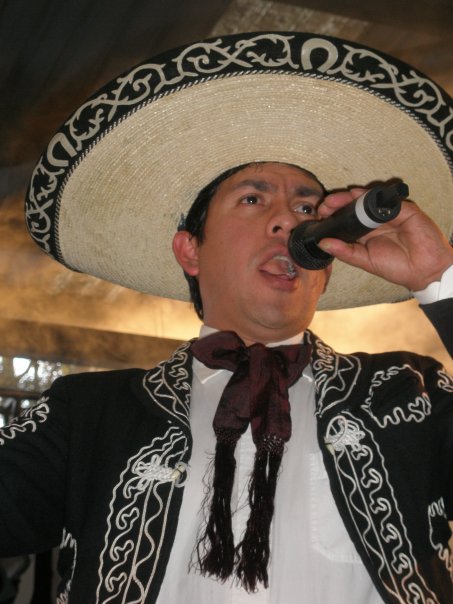 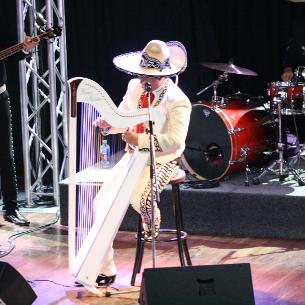