FREQUENCIA QUATRO formed in 1979. A very popular band among RSL and

They do covers of popular Latin artist as well as English artists. A versatile band that 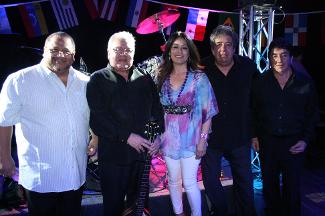 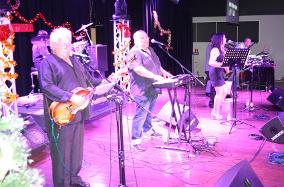 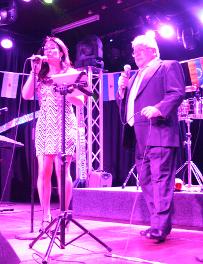