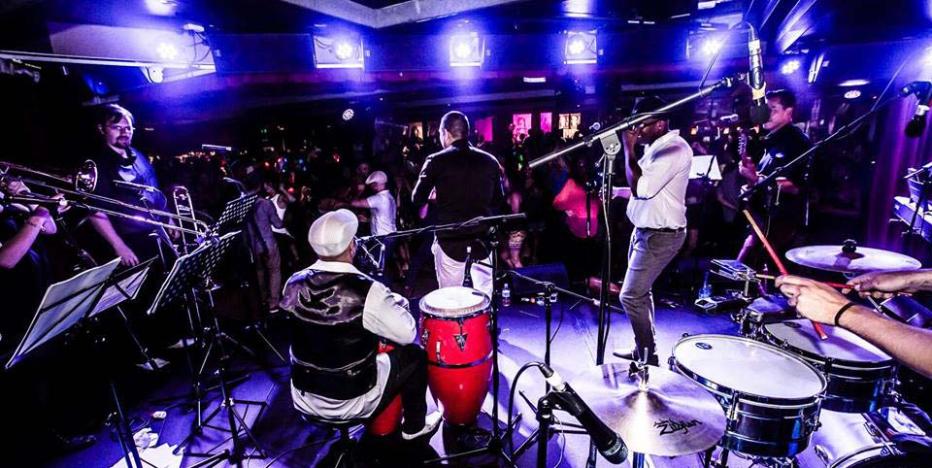 They are particularly known for their fiery original repertoire. They are considered to

Award for excellence in 2009). Loren Alain Le-Feuvre (director of the band) explains:

‘when you hear & see us play you have to dance, no matter whether you are a

to move your feet & hips irresistible!!’ The group has performed extensively

has worked and performed overseas. 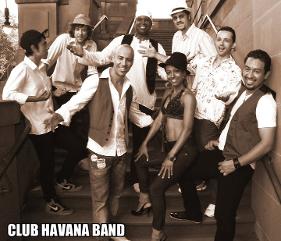 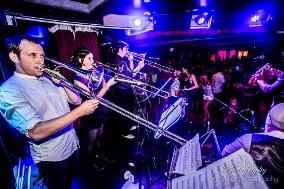 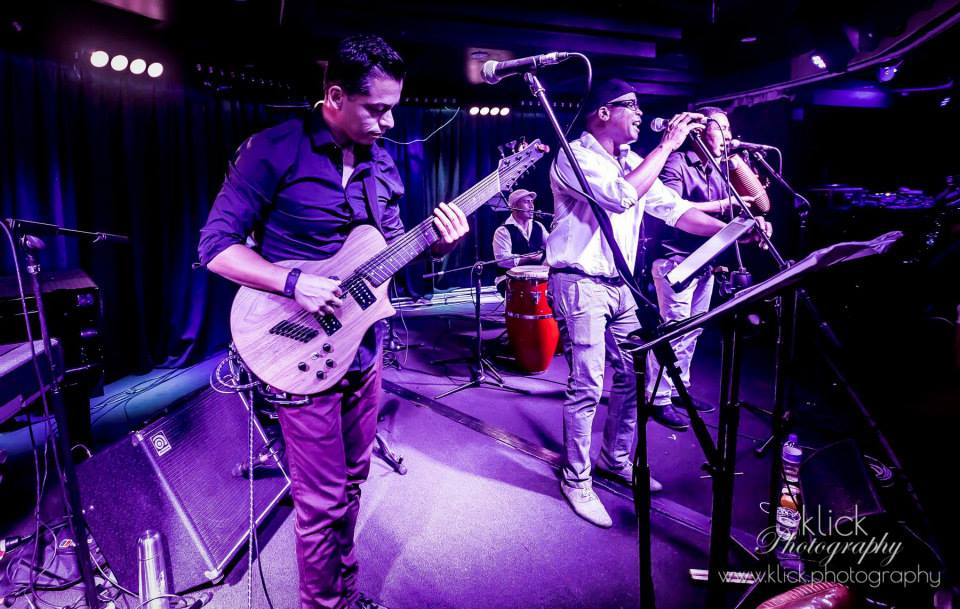 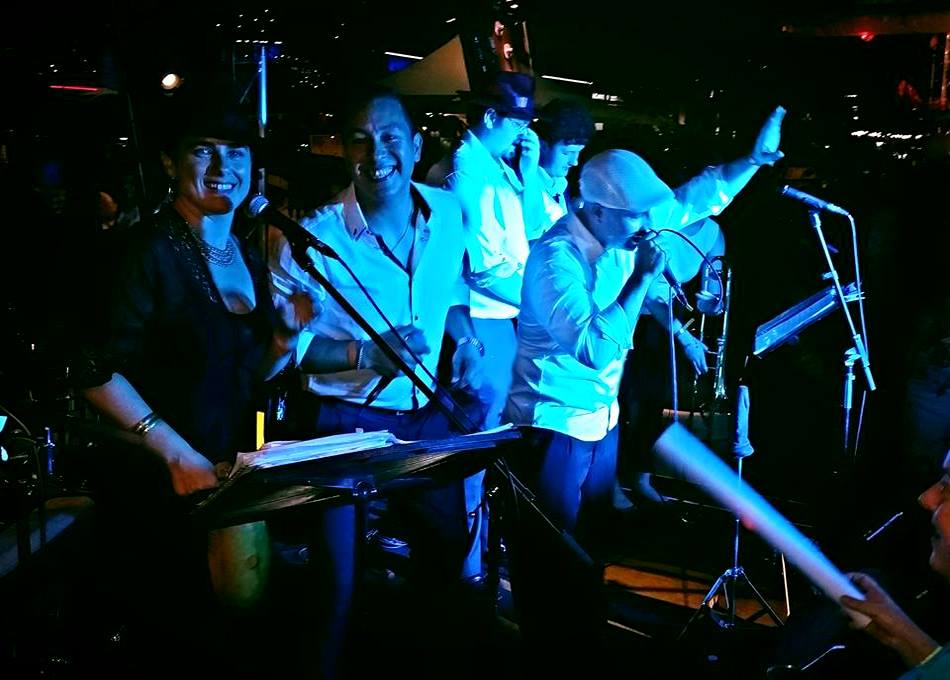