Armandito comes from Santiago de Cuba, also known as the “Cradle of Son”, with its

connection with traditional styles of Cuban music. He settled in Australia after ten


On stage, the band is characterised by a high energy, distinctively Cuban sounds

blend with gifted improvisation, with an authentic repertoire includes all the most

popular and traditional rhythms of Cuba, with original compositions and

arrangements of contemporary Cuban Salsa and Afro-Cuban Jazz, ranging from

makes it impossible not become involved. 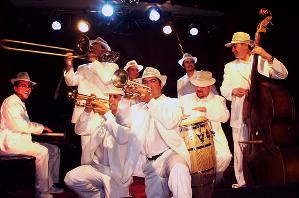 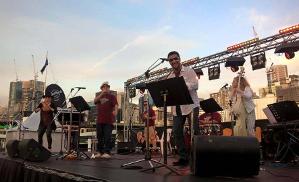 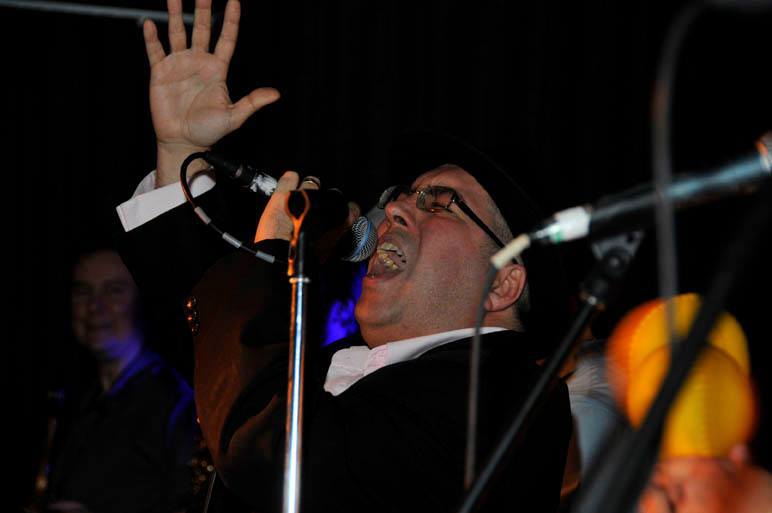